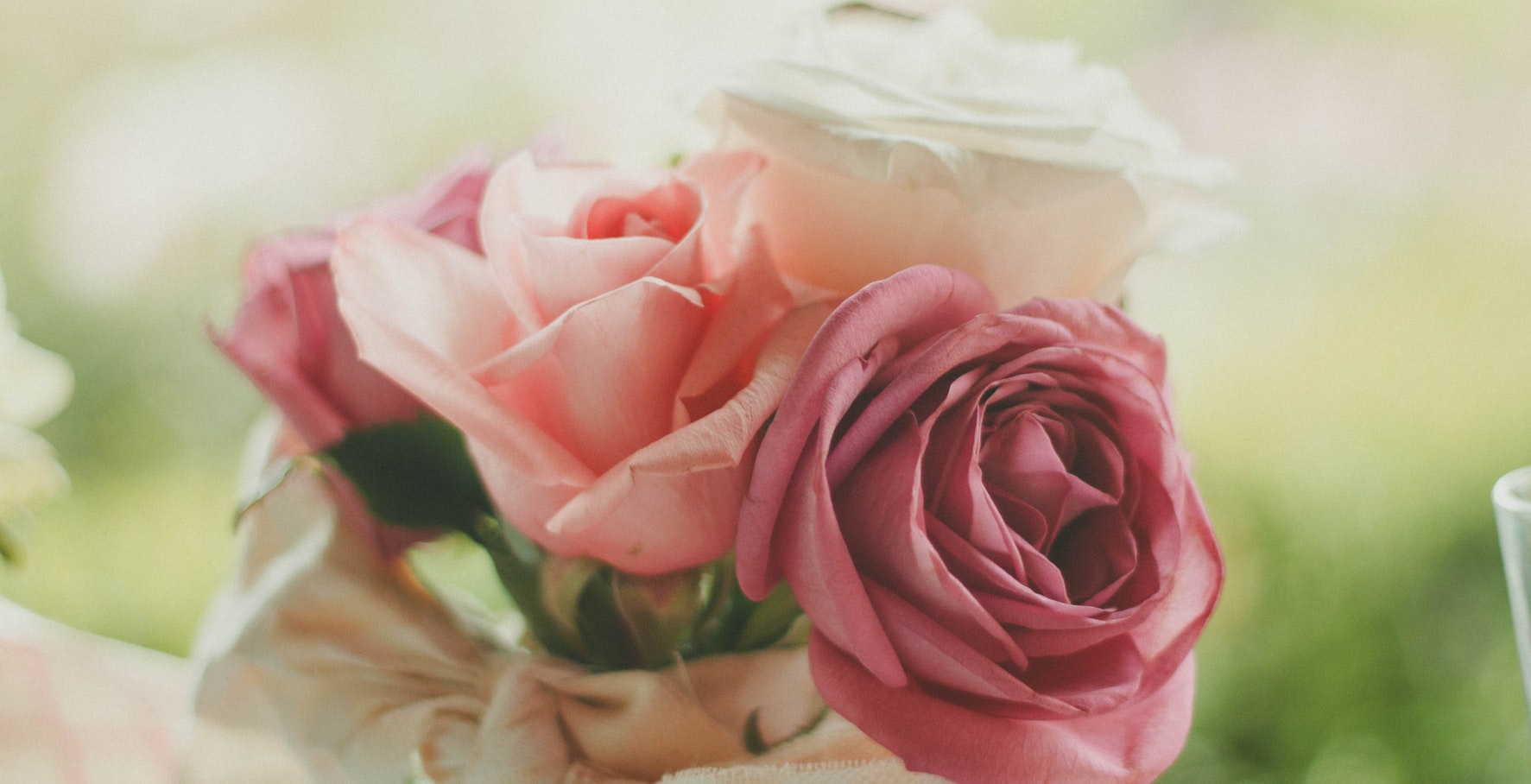 I speak of my SO as my husband, it is just easier for people to grasp. But the truth is, that while we have been together for longer than the national average, have a happy healthy family. And yet we have never said our wedding vows.

There have been times when things got odd. Not between us, but when people learned that we weren't officially married. For some reason they seemed to think that while my husband didn't put a ring on it, that everything that we have built together doesn't matter. Well, if you think that I gave them a piece of my mind you are correct. They were in their second marriage. And their current marital status on Facebook is single. Big surprise right?

At any rate the idea of getting married was always there (yes to one another). We both wanted to tie the knot but it just didn't seem like it was the most logical thing to do at the time. I mean, one of the things that we had to over come was the financial aspect. For us personally it worked out better if we remained "single" and before you get into the the "benefits" of getting married we looked everything over carefully. That is the reason that we waited. And now the wait is coming to an end.

One of the things that we are still uncertain about is the actual wedding.

While a part of me wants to go and do the big white wedding, the thought about that big of an expenditure is just out of the question. That isn't the point of actually saving our money so I have to say that we have worked it down to two options. 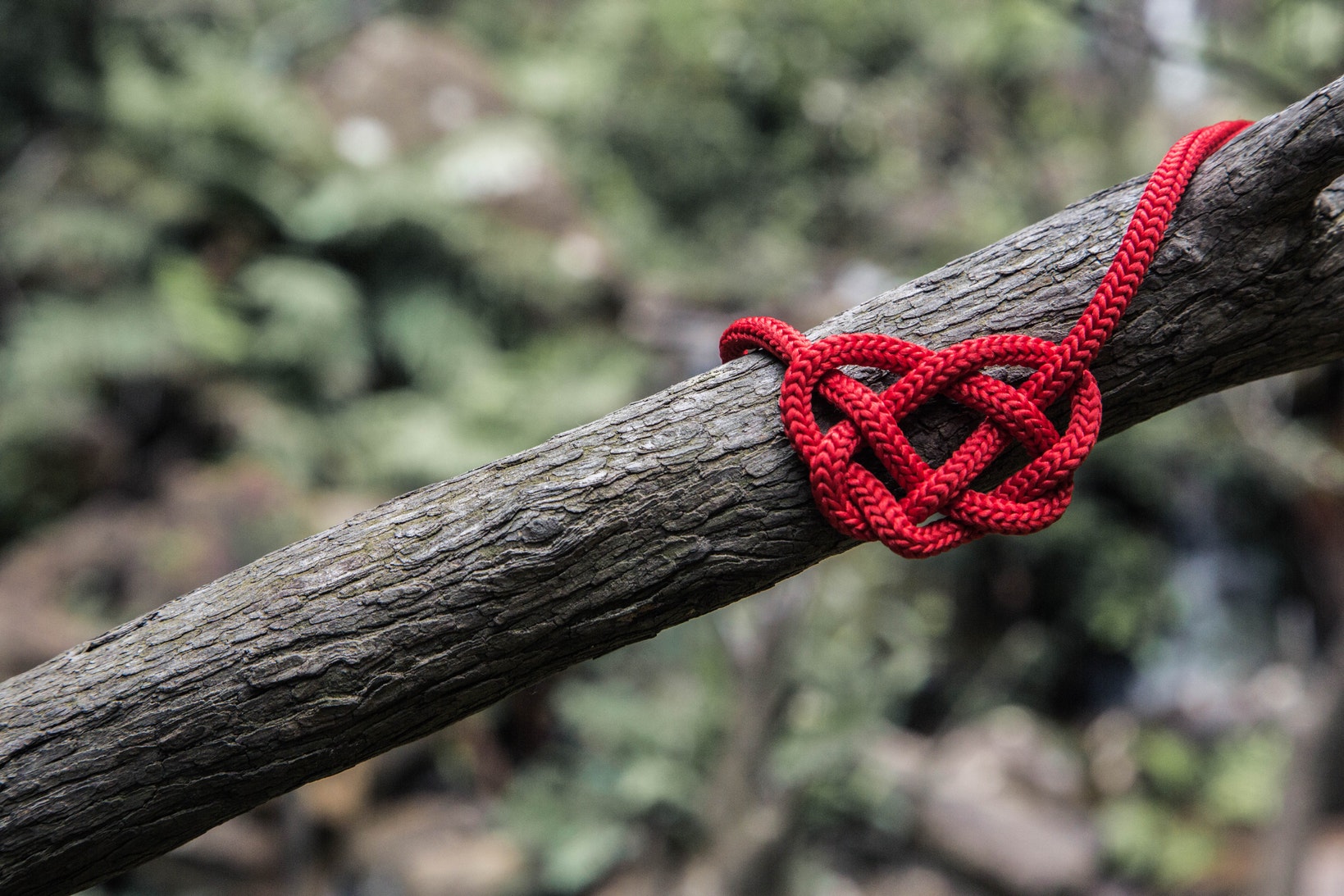 One of the options is to just go and get eloped, skip everything. This is an acceptable option, and it would just be a small little service somewhere, our kids, maybe our very dearest and nearest.

For everyone else it would be just business as usual. We wouldn't inform them that we got married. The only thing that would change would be that the promise ring my husband gave me when we were young was accompanied by an elegant, yet tasteful wedding band that I have picked out on Etsy. Other than that, if they aren't perceptive, they would notice anything different. Which has a certain appeal to it. And since we won't be spending a fortune on the wedding and reception very little will change on our end.

As for the "wedding gifts" I honestly can do without all of them. What I mean is, we have absolutely everything that we need for a functioning home, and anything else would just be clutter that I would have to find a place for. And I really do not like a cluttered home.

Those are the arguments for the elopement, and honestly, married is married and I am, for the most part leaning to elopement.

Part of me, as I have said before would love to have a "real" wedding. Not an expensive wedding, but a real one. I think that that is mainly influenced from outside though. My mother has been pushing me in that direction. Or at least she thinks that she is pushing me in that direction. But the thing about that is, if you let her have any amount of control/influence, she will try and take charge. And I have no desire to keep her under control. It would be stressful.

Add that to my list of reasons why eloping is so attractive.

The only real reason why we have talked about a wedding reception, albeit small, is that my husband thinks that I might feel like I didn't get the full deal. Bless his heart, can't you see why I am so lucky and consider myself happily married already?

Well, he is partially correct. I would like to have a chance to wear a gown. But I am not sure if that is more the idea that appeals to me or the actual preparation and planning. It is hard to say and quite honestly, it wouldn't be until everything is said and done that I could tell you. By then it might be too late to go back and change it.

Seriously, when you look at the wedding in its individual pieces you will see that there is so much to it.

Here is what I jotted off for the "real" deal:

I sat down and looked at itemizing those different steps, and you know what I saw. They were all expensive. There are also things are slipped in between and pertain to things like card invitations, and reminders. Friends of ours who got married did the full thing. They sent out save the date magnets to remind people of the date and all of the other bells and whistles. They never said how much they spent, but I assume that it was a lot. For example I looked up the price of those magnets and they were about $4 per piece, sending them also cost quite a bit. I wouldn't go that route if we do the wedding. I looked around and you can find save the date cards for a lot less. I mean they were actually reasonable.

If they want to hang the cards on their fridge to remember the date of the wedding then it is fine by me. But I am not going to send a magnet that they never look at. Sorry! 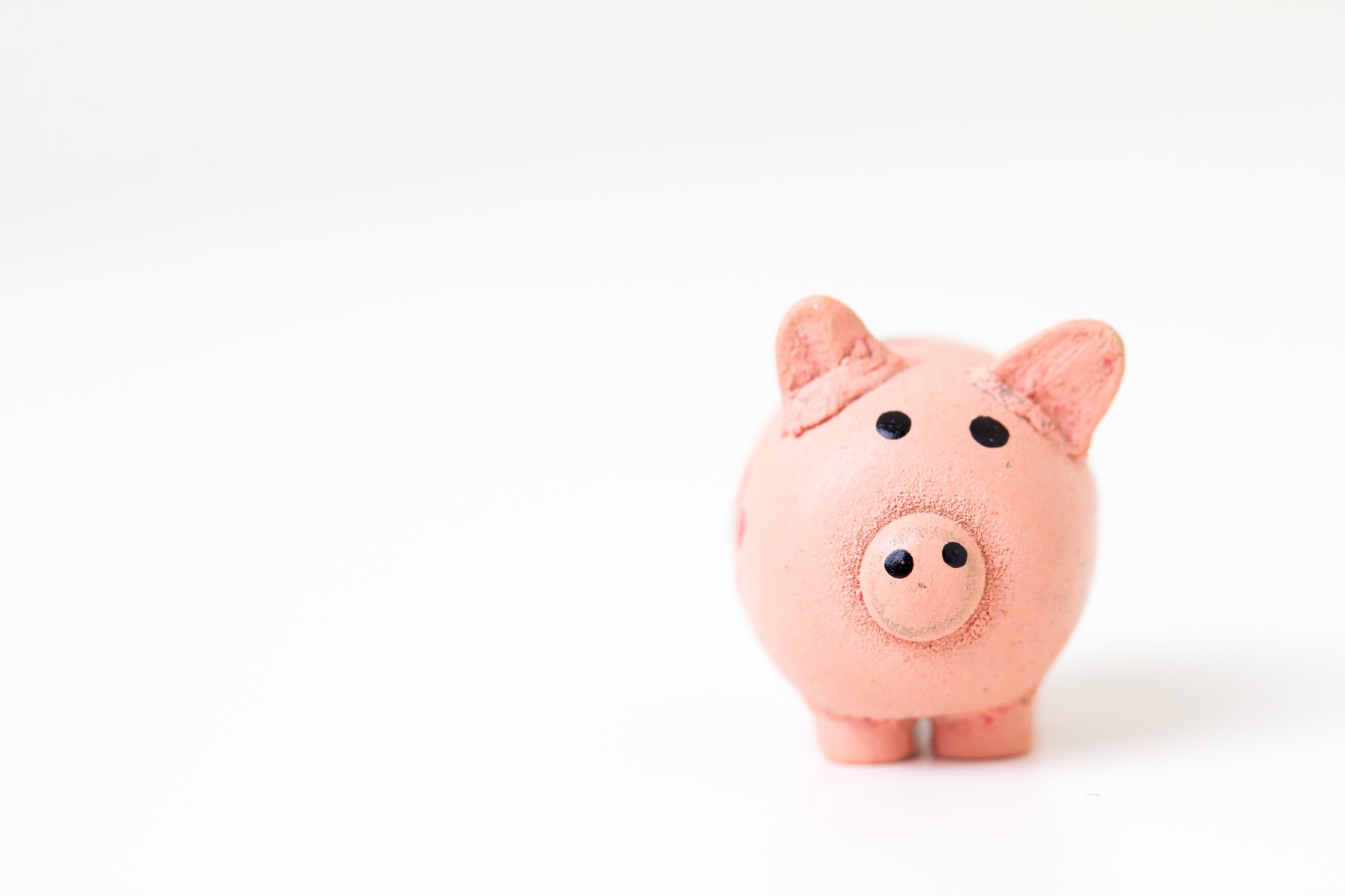 Save the date magnets weren't the only place that I saw that you could cut the price on the wedding, honestly I am amazed at the cost of weddings. It just sort of feels like people are trying to spend insane amounts of money nowadays. Is it so hard to actually try plan a wedding that you can afford without going in debt?

We wouldn't do that, but the idea of spending more money than is reasonable on the wedding is well, hard to imagine. For some reason we have gotten to the point of spending tens of thousand of dollars on weddings that don't do any more than they did decades ago. When our kids get married I have already made up my mind, they don't get to have the elaborate wedding unless they are willing to pay for it themselves.

Of course that is a long time away so I will cross that bridge when we get there. 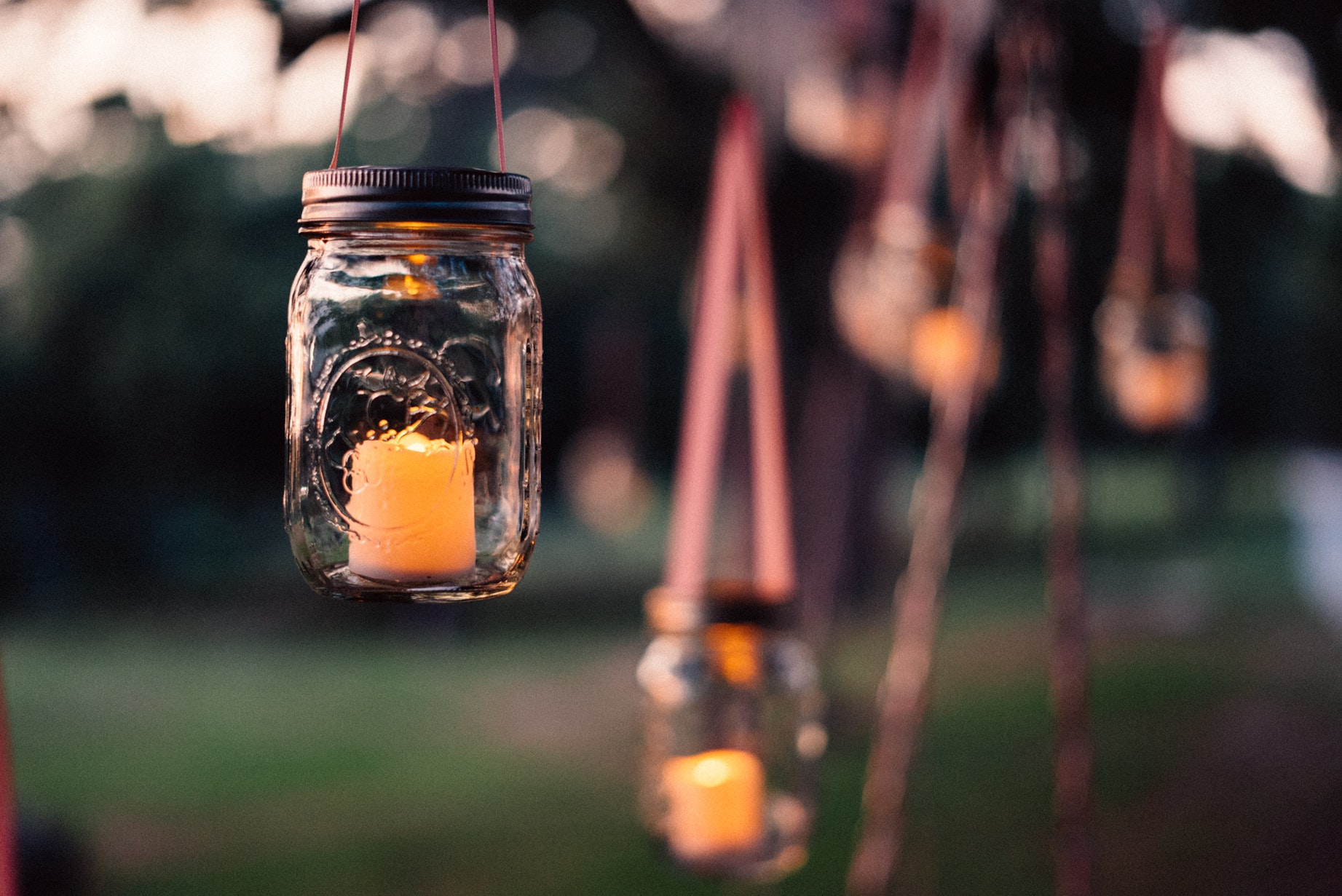 We skip the whole thing.

And while this is the least attractive idea we have kept it in the background just in case we decide that "right now" isn't the "right time" we haven't made things too official yet.

Like I have already said we and we are pretty sure that this is the right time. Things can always come up, we may postpone, or call the wedding off for now, in our hearts we are already married. So that in the end it won't make a big difference. But we would both be slightly disappointed.

All that I can say for sure is that I am happy we didn't try to plan the whole things in our twenties. I am sure that we would have both been overwhelmed. 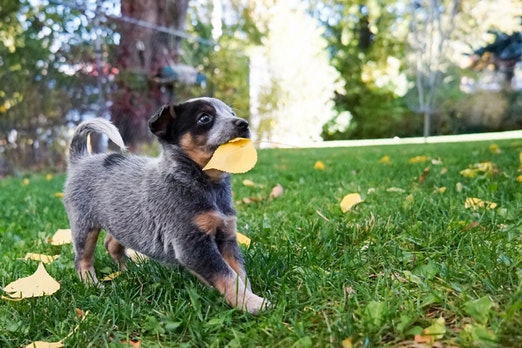 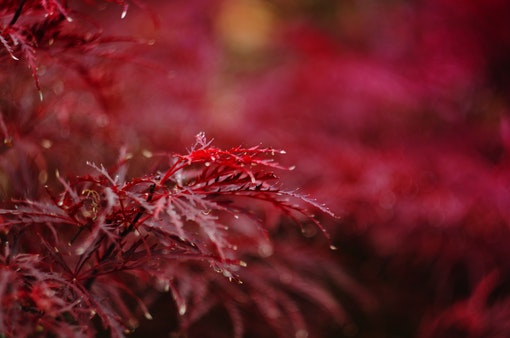 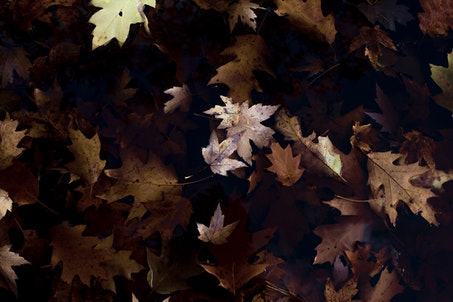 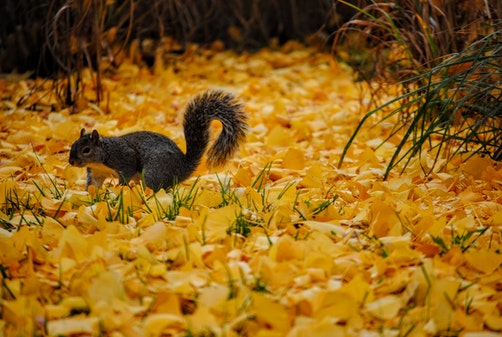 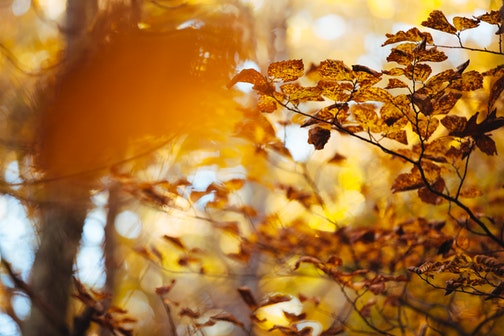 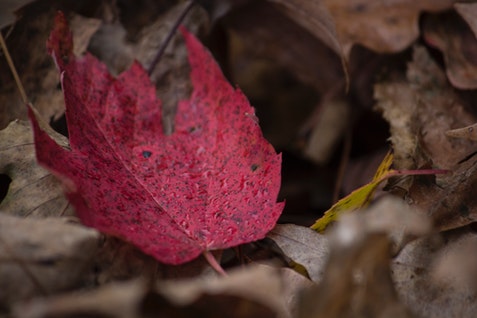 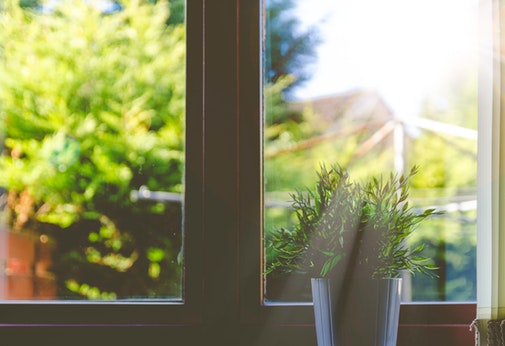